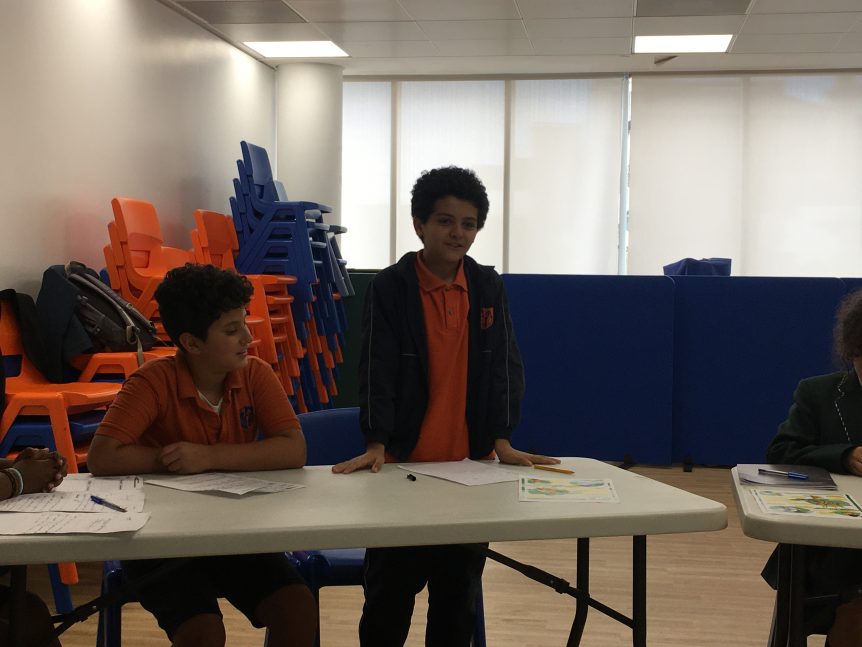 The children were assigned a topic and a position to argue for, splitting into teams representing the ayes or the nos for each topic.

After a little preparation, the children stepped into their seats, ready to describe their positions on topics such as ‘is being famous a good thing” or “should children be allowed mobile phones” and vehemently argued with their counterparts! Time keeping and the chairing of each debate was handled by children from a third school in order to keep impartiality.

The winners of the debate competition were the children from Deer Park School who took home a golden trophy, with runners-up being Rutherford House School (morning session) and Evendons Primary School (afternoon session).

Halley House School and Kilburn Grange school also won individual debates giving a hard time to their opponents, so all of the teams were winners! All children were presented with a certificate for taking part and providing some great challenge.

Debbie Newman, who led the competition, said: “It was terrific to see the huge amount of progress made throughout the day, with the pupils really developing their confidence and willingness to think on their feet and engage with the other side of the debate”. 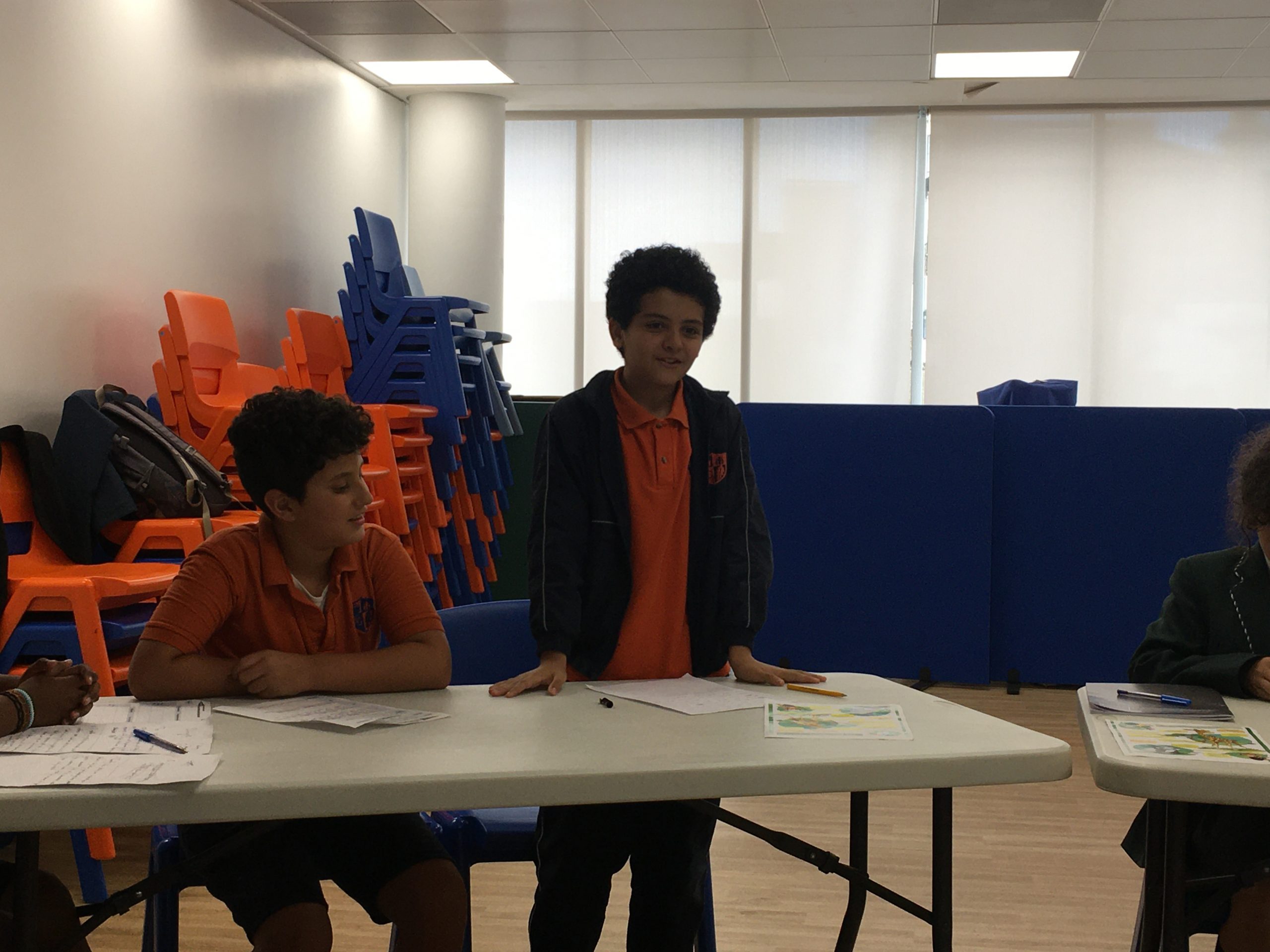