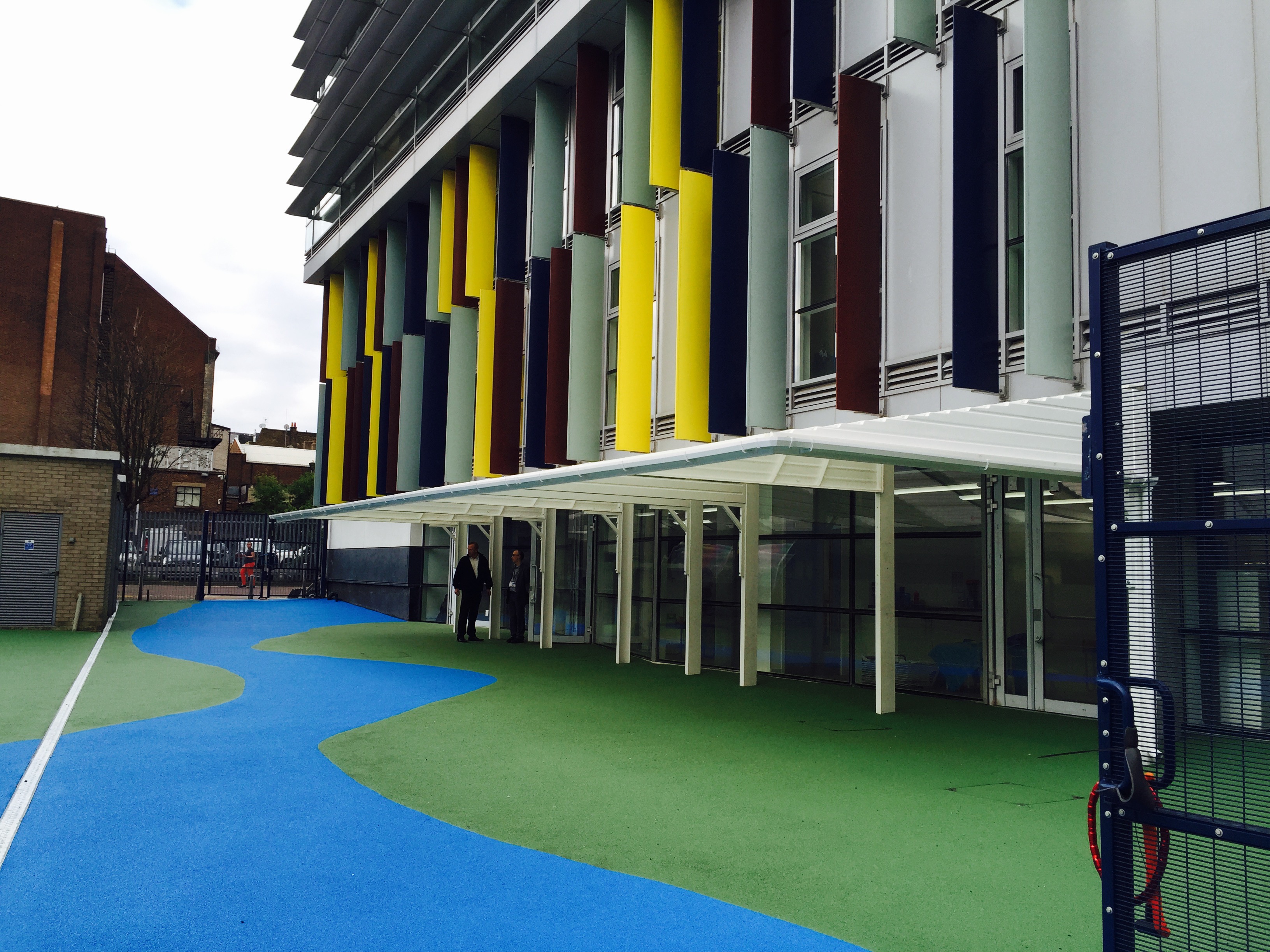 This award-winning education building, which only opened in 2007, boasts a number of energy-saving features and has been purchased on behalf of Kilburn Grange School by the Education Funding Agency to ensure the future provision of more primary school places in the area.

Contractors completed the renovations in July 2015 and made fabulous purpose-built Reception classrooms on the ground floor, a dedicated kitchen and hall space in time for the first ever intake.

The school entered into an innovative partnership with Marylebone Boys’ School whose Year 7 intake moved into the building when the school opened in September 2014. This enabled them to utilise the upper floors not previously used by KGS until their next building was ready.

In February 2017, Marylebone Boys’ School moved to a new location which meant Kilburn Grange gained full occupancy of the building. In the summer of 2017, the school was refurbished to suit the needs of the primary aged children.

Register here to ensure you receive our latest news. 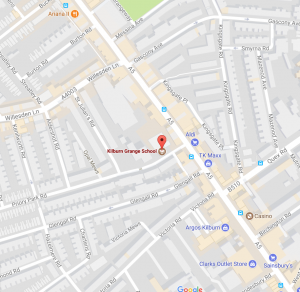